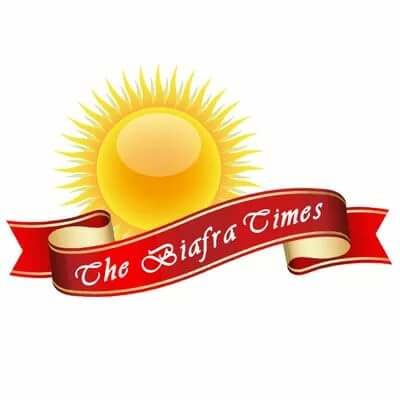 By Jude Opeyemi
It was a season of glitz and glamour as Master Chukwuemeka Meruonna-Chimerue, Reporter at one of the leading pro-Biafra online newspapers, The Biafra Times, received a certificate award alongside others, on Media, in appreciation for their excellent journalistic works.
Meruonna-Chimerue received the award on Saturday at the end of the just concluded 3-day 2017 Pan-African Edition of the National Youth Summit and Concert organized by Golden Heart Foundation at the Golden Royale Hotel, Enugu.
The elegant, vibrant and talented writer who joined Biafra media in October 2015, has written series of news reports and articles that has continued to dominate the media space.
According to description, Chimerue’s unique style of journalism has laid a precedence for a countless others to follow.
The Anambra State born Writer who spoke briefly to CoalCity Express Correspondents after the event dedicated the award to Nnamdi Kanu, the leader of the Indigenous People of Biafra, as well as his colleagues at The Biafra Times.
“I thank the organizers of this great concert for recognizing our works and efforts at the Biafra media which is dedicated to not only fighting for the rights of the oppressed and subjugated people of Biafra which I am part of – in Nigeria, but also to enlighten the world on the need to see Biafra as an ancient nation calling for fairness, justice and equity to be served as desired.
“This award which came as a surprise to me, is dedicated to our leader Mazi Nnamdi Kanu, the good people of Biafra and most especially, my colleagues at the Biafra Times and Biafra Writers Forum,” he stated.
The Summit which was targeted at bringing the youths forward for the future and channeling their energy into good use, also has keynote speakers such as the Host and President of Golden Heart Foundation, Dr. David Ogbueli, The Chairman of Zinox Technologies, Mr. Leo Stan Ekeh, DG Institute for National Transformation, Prof. Vincent Anigbogu, and his Deputy, Prof. Olumide in attendance. 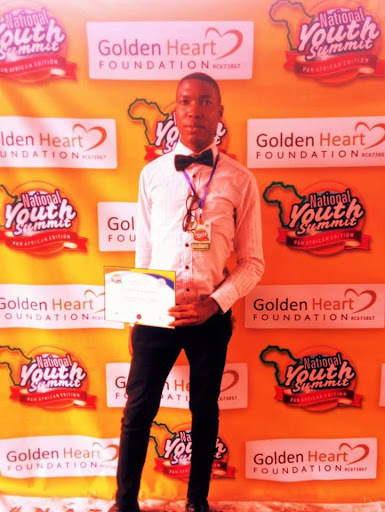 Other speakers at the event includes the Former Governor of Anambra State, Mr. Peter Obi, and the Governor of Enugu State, Mr. Ifeanyi Ugwuanyi, CEO, 02 Academy, Mr. Ozone Mbanefo, Senior Partner, Adams and Moore Consulting, Mr. Gori Olusina Daniel, Founder, ACE Foundation, Chiefo Ejioforbiri, and a host of other technocrats and entrepreneurs.
Highlights of the event were training on Business and Career development, entrepreneural skills and interactive sessions with facilitators and delegates.
Nigerian artistes and comedians such as AY, Seyi Law, MC Forever, Bovi, Cobhams Asuquo, MC Franchez, Kennyblaq, Ajebo, Mr. Steve, and a whole lot of other entertainers were there to light-up the event.