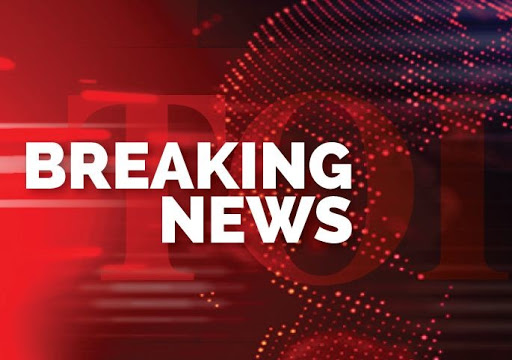 BREAKING NEWS
NIGERIA ARMY ABDUCTED A POPULAR BIAFRA MUSICIAN KNOWN AS DON PRINCE:
Information reaching the desk of family Writers Press international from RBL through motherland FM has it that the popular Biafra musician known as  Don Prince AKA Sampe master was abducted on the 1 November, 2017 in Enugu state Biafra land on his way to a traditional marriage at Nsukka.
He was abducted along side his sister and from then till now, no one including his family members have heard from them. We can not give clear account of his health status at the moment.
Recall that the popular Biafra musician spent many months in India as a result of his health condition which resulted to  his kidney transplant.
It is on this note that we call on the Nigeria ARMY to as a matter of urgency, release them because should anything happen to them, it will be so disastrous such that will demoralize the world.
.
We urge Biafrans especially those residing in Anambra state to boycott the 18 November, 2017 gubernatorial election, as these dastardly act is aimed at dissuading our determination to boycotting  the forthcoming election.
We urge all Biafrans especially those residing at Anambra state to remain resolute and committed in our struggle to restore Biafra as we have only but few moment to go.
Ogeh Friday Igiri
For Family Writers Press International. 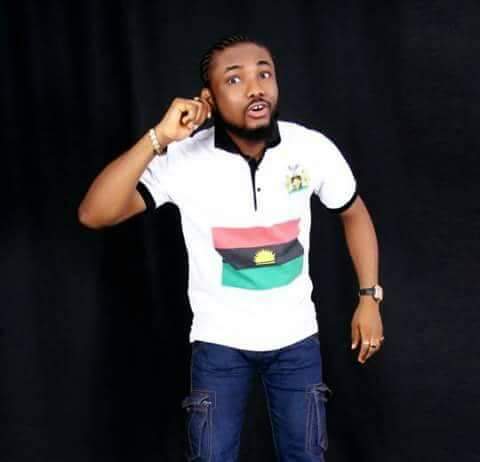