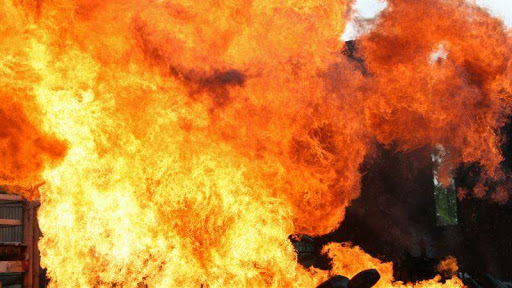 4/11/2017
There was a massive bomb explosion at Coal Camp area of Enugu State this morning at about 8: 20am near Broderick Polling Boot, Coal Camp as many people were trooping out to vote for the election. Although the number of casualties is yet unknown but a few number of people were seriously  injured. According to one of the victims, who was at the scene of the incident,  narrated that the Nigerian Police Force were there since morning and  immediately they left the Polling Boot,  the bomb exploded. “It could be the Police knew a bomb was planted there but chose to keep mute”.
More updates coming soon…
Family Writers Press reporting live from Enugu State.