The military on Friday warned that it would be decisive in dealing with fresh threats to oil installations in the country. 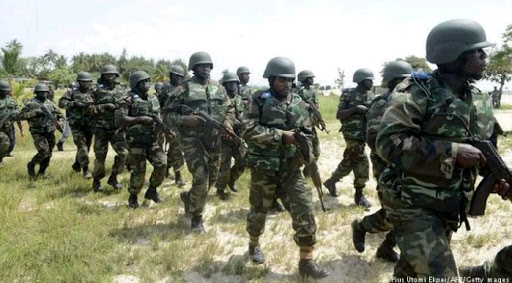