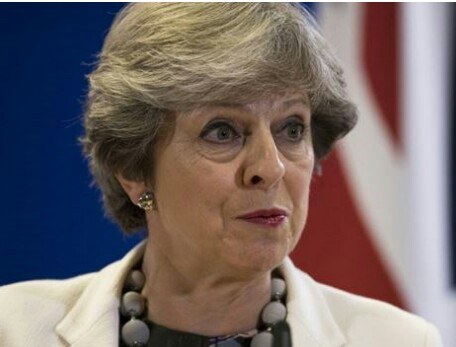 The uk minister in an interview said: The success of the non-war antics and strategy adopted by the leader of a separatist group in Nigeria, Nnamdi Kanu who is also a citizen of uk, to actualize his planned disappearance clearly indicates that there is a lot wrong with Nigeria’s security system and set up.
With Kanu’s knowing that the court at the continuation of his trial might possibly revoke his bail, the Indigenous People of Biafra (IPOB) leader played on the weakness of Nigerian military to facilitate his aversion.
The minister also pointed out on his well organised plan and idea for his people to boycott election saying that it will give a deadly blow and disgrace to Nigeria because it will show that the south easterners have proven to the world that they are no longer under the Nigerian government rather they despise and abuse it

Anambra 2017: I Was Not Invited To The Gubernatorial Debate – Yul Edochie