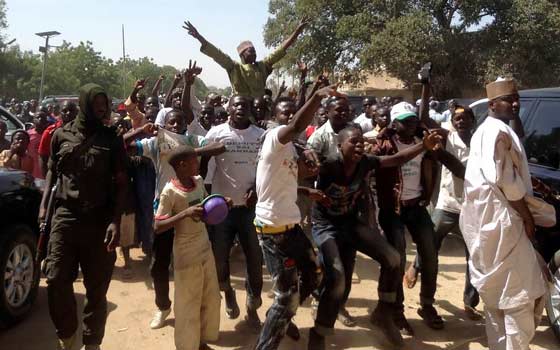 BREAKING NEWS : Over 30 groups in Middle Belt of Nigeria advocating for a sovereign Nation.

The groups in a joint communique advocates for a sovereign nation away from the Fulani controlled core north on the ground that they do not feel safe under the Area arrangement.
The groups are also standing behind for Gen TY Danjuma claim of Army collusion with armed bandit to kill the people of Middle belt and also claiming their lands.
The groups also expressed anger that the food basket of the nation which is the middle belt is being destroyed by armed Fulani who are enjoying the petting of the federal government.
They also claim that the middle belt region will be self sustaining both in agricultural production and solid mineral