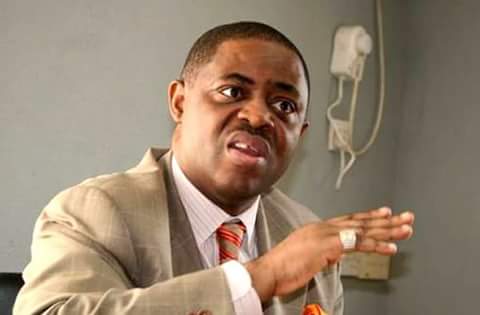 From Femi Fani-Kayode:
I spoke with a serving British Minister who was at Cambridge with me years ago last night.
He told me that Nigeria must remain together “at all costs”.
I told him that before he lectures me about Nigeria the UK should let Northern Ireland reunite with Ireland, give the Scots their freedom, apologise to India for raping and pillaging them for centuries, beg Africa for enslaving and destroying our continent, apologise to the Chinese for the Opium Wars, scrap the British Commonwealth and stop trying to provoke WW3 with Russia.
He dropped the phone!

Nwodo Is a bad leader, He Be Replaced Soon – Ohaneze Youths