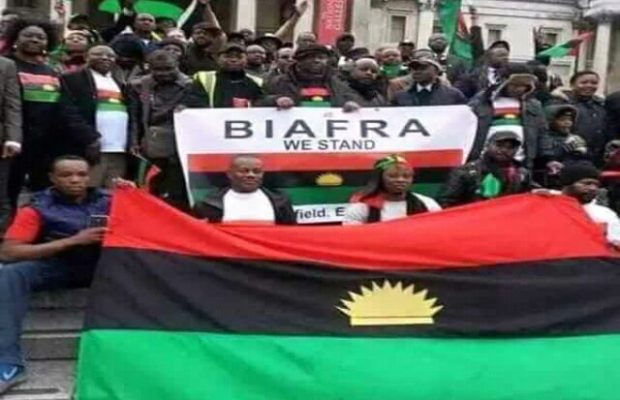 The Nigerian Institute of Management, Friday, lamented that the delay in the prosecution of cases is fuelling corruption in the country and frustrating the war against the crime.
Addressing newsmen at the Executive Training for Membership and Upgrade Programme for senior military officers in Abuja, President and Chairman of Council of the NIM, Professor Olukunle Iyanda, also disclosed that corrupt individuals are not deterred by the current rate and tempo in which the war against sleaze was been prosecuted.

He called for the entrenchment of a reward system, whereby people are rewarded for good deeds and punished, without delay for misdeeds.
He said, “When people do anything that compromises the objectives and aspirations of the country, they should be punished and punished timely.
All these extended trials over years and years, when people are standing trial for five, six years, do not actually have impact.
“When you have people tried over so many years and in some of those cases, you see the trials on the pages of newspapers, and you do not see people actually go to jail or pay for their violations, it does not have any effect and does not serve as a check to the others. You perpetuate the practice that is unwholesome for the country.”

Furthermore, Iyanda stated that NIM’s partnership with the National Defence College, NDC, would help eliminate and guard against corruption in the military, as military officers would be bound, not only by their professional codes, but also by the Code Of Conduct of the NIM.
He said members are required by the NIM code to put service above self, be transparently honest and seek the most effective and efficient ways of doing things.
“When people violate these, they are not only punished professionally, but also in terms of the management professional ethics. We believe all our courses and programmes are geared to making people perform their duties to the best of their abilities and in accordance with the best practice globally, which excuses corruption or any undue influence that in anyway can compromise the integrity of the nation or their employers,” he noted.
He also warned that irrespective of the fact that both the public and private business environments in Nigeria are laden with corruption and other unethical practices, it would be unacceptable for the 102 newly-inducted senior military officers and others who are now professional managers to be listed among the guilty.
He said, “You are expected to be above board in both your professional dealings and private lives. Remember that you are the ambassadors of our great institute and your conduct from now on will rub off positively or otherwise on the image of Nigerian Institute of Management (Chartered).
“To this end, I wish to remind you that the Institute will be monitoring your conduct and performance, and would not hesitate to apply the full provisions of its Bye-Laws if any member is found operating below the set standards and values. l pray you will not find yourself entangled in any vices that will necessitate such.”
Speaking in the same vein, Commandant of the National Defence College, NDC, Rear Admiral Adeniyi Osinowo, advised military officers to display their managerial competencies in the management and deployment of resources in their service to the country.

Osinowo, who was represented by the Deputy Commandant of the NDC, Major-General Peter Dauke, said, “You should realize that we are passing through difficult times as a country because of the numerous security challenges facing us. In addition, budgetary constraints arising from other competing demands, especially as we are just coming out of recession suggests that you cannot get all that you require to address the security challenges.
“Therefore gentlemen, you must think out of the box and judiciously manage resources at your disposal, including your men, time and situations. To achieve this, you need to employ your managerial skills that will enable you to be creative, imaginative and innovative to handle complex tasks. You have been given the necessary tools; it is now left to you to use them appropriately to achieve your goals.”
VN

Again: Court fixes May 21 to rule on bail application filed by IPOB member