Users of the Chinese microblogging website Sina
Weibo started an online protest with the hashtag
“I am gay” in response to a ban of “homosexual”
content.
About 170,000 Weibo members had used the
hashtag by midday Saturday before they were
apparently silenced, Agence France-Presse
reported.
The platform, which is similar to Twitter, said on
its official administrator’s account Friday stated
that it has launched a three-month “clean-up
campaign” to get rid of “illegal” posts including
“manga and videos with pornographic
implications, promoting violence or (related to)
homosexuality,” according to AFP. It is also
targeting “violent video games, like ‘Grand Theft
Auto.'”
That announcement, which set off the “I am gay”
online rally, was forwarded more than 110,000
times and received more than 24,000 comments,
Reuters reported late Friday.
“I am gay and I’m proud, even if I get taken down
there are tens of millions like me!,” a Weibo user
with the handle “rou wan xiong xiong xiong xiong”
wrote, according to Reuters .
Weibo’s move is perceived as a crackdown by
President Xi Jinping and the Communist Party on
ideas.
“There can be no homosexuality under
socialism?” a Weibo user wrote, according to
AFP. “It is unbelievable that China progresses
economically and militarily but returns to the
feudal era in terms of ideas.” 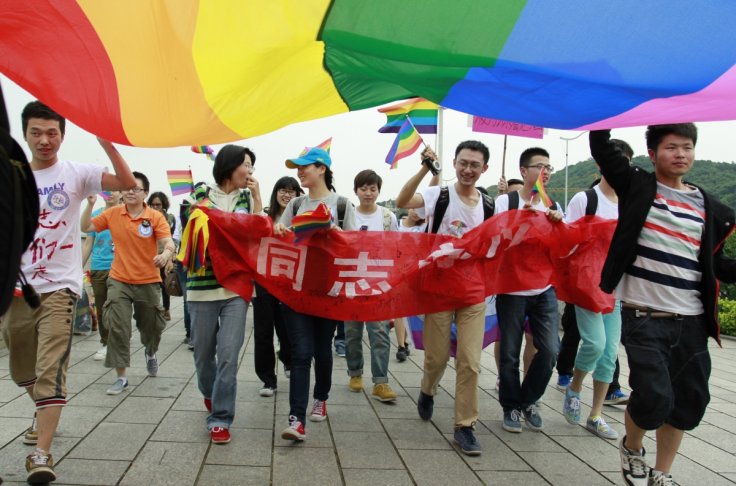 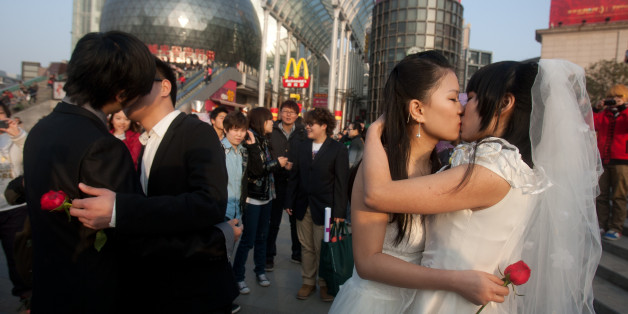