country is divided into two hostile camps, a
division as much geographic as ideological.
On one side are the big cities, the centers of
progressive politics and home to social
movements for women, for gay people, for
minorities, and to an unprecedented wave of
immigrants. Many of the immigrants look and
dress very differently from residents of longer
standing, marking them as followers of a different
religious faith. Many are refugees from an
unprecedented wave of war and civil war. Many
have entered the country illegally.
Then there are the rural areas. These have
always been conservative, but now economic hard
times and a pervasive feeling of humiliation are
driving their conservatism to a new level of anger.
People in rural areas attribute much of this
humiliation to urban liberals who seem to care
more about refugees and minorities than they do
about their country cousins. The country people
are statistically much more likely to have served
in the armed forces and they feel that their
patriotism contrasts with the deracinated,
increasingly foreign cities. Religious faith,
especially evangelical Christian faith, is central to
life in the country. Rural people often see the
cities as nothing but cesspits of every conceivable
kind of vice.
Into this volatile mixture comes a politician who
thrives on the exploitation of anger. He tells the
suffering rural people that those urban elites, the
religious minorities, and much of the rest of the
world are responsible for their troubles. He is
willing to say things that no other politicians
would dare to utter. The rural people respond by
giving their votes overwhelmingly to him. Soon
the strange new politician is in power.
But this is not the United States in 2018. It is
Germany in the early 1930s.
Germany’s rural areas had been hit above all by
major shifts in the global economy: the opening
up of farmland in the new world had caused grain
prices to fall dramatically. German farmers
struggled to compete, and many went bankrupt.
In the First World War the German army had
drawn more recruits from rural than from urban
areas, because city people were likely to have
skills that made it essential for them to remain at
home. This meant far more farm boys than
factory hands had died in combat. The war ended
not only in defeat but also with a democratic
revolution that replaced the authoritarian regime
of Kaiser Wilhelm II. With democracy, new people
moved into positions of power. Some of them
were working class leaders who would never have
gotten near power before, like the first postwar
president Friedrich Ebert, a former saddle maker.
Some, like the foreign minister Walter Rathenau,
were Jewish. Rathenau was murdered by right-
wing extremists in 1922.
We are familiar with the images of Berlin in the
“golden twenties” – the sexual experimentation
and the artistic creativity. Germany was home to
the world’s largest gay rights movement, and it
had an active feminist movement that succeeded
in winning the vote for German women. But
Germany’s cities, Berlin above all, were also the
home to a new wave of immigrants. Many of
them were Jews fleeing revolution and civil war in
Eastern Europe. Some Germans reacted to their
presence with virulent anti-Semitism. Germany
had a new and winding border with Poland, and it
lacked the military and police resources to control
it. The border, like the immigrants who crossed it,
became a bitter political issue. In desperation,
some local governments outsourced border
security to private militias, including the infamous
Nazi Stormtroopers.
Rural German communities were above all
permeated by Christian faith and practice, which
historically had tended to be nationalist and
prone to anti-Semitism. It was in Protestant rural
areas in Germany’s north and east that Hitler and
his party, once a fringe movement, began to
achieve electoral breakthroughs in the late 1920s.
By 1932 they were winning the overwhelming
share of the vote in these regions. By contrast the
Nazis underperformed electorally in cities like
Berlin, Hamburg and Frankfurt.
How worried should we be about these striking
similarities and the near future they suggest?
History never exactly repeats itself, but as Mark
Twain is said to have observed, sometimes it
rhymes. Donald Trump is far from being Adolf
Hitler 2.0, but he has succeeded by exploiting
similar grievances in a similar way. And just like
the original, his policies will do nothing to allay
the causes of his supporters’ anger, just as
Hitler’s dismantling of the rule of law, military
buildup, and ultimately war and genocide did not
solve the problems of the rural German
population.
The real danger may come when a more ruthless
and competent politician than Trump realizes he
or she can succeed by playing on the same
themes.
Benjamin Carter Hett, a professor of history at the
City University of New York, is the author of The
Death of Democracy: Hitler’s Rise to Power and
the Downfall of the Weimar Republic. 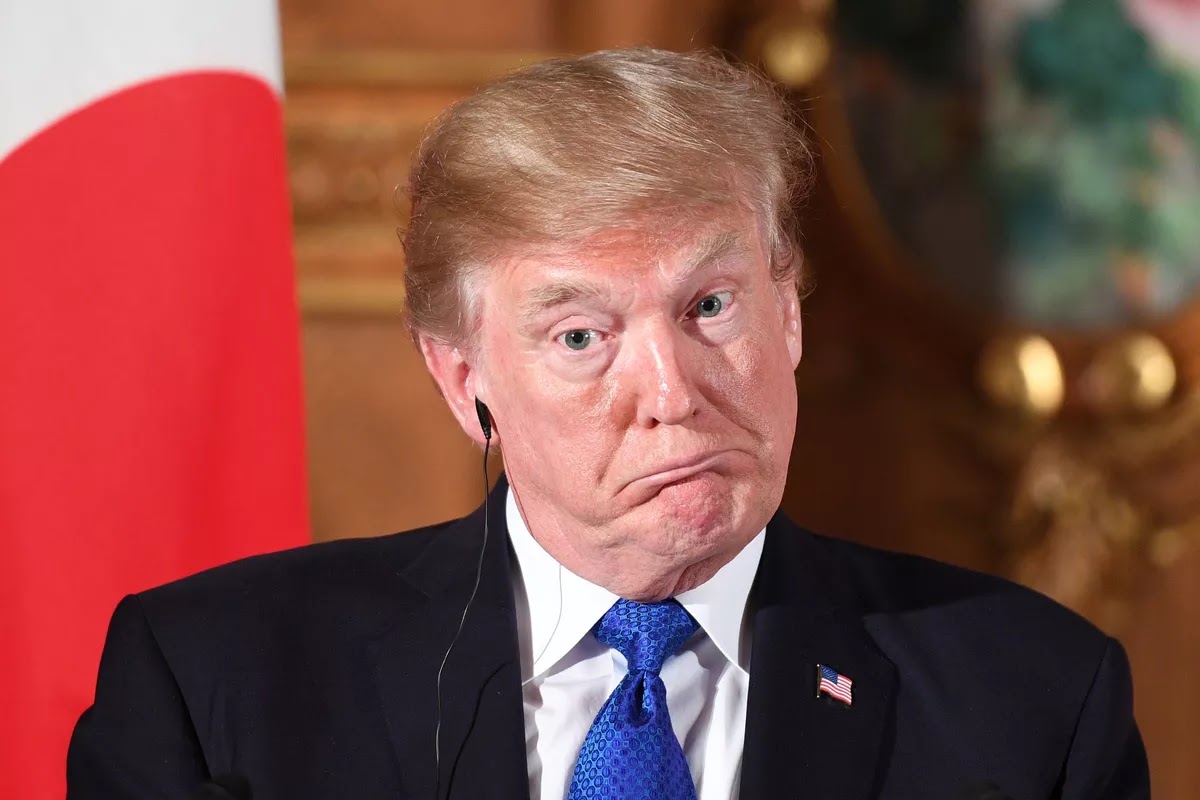 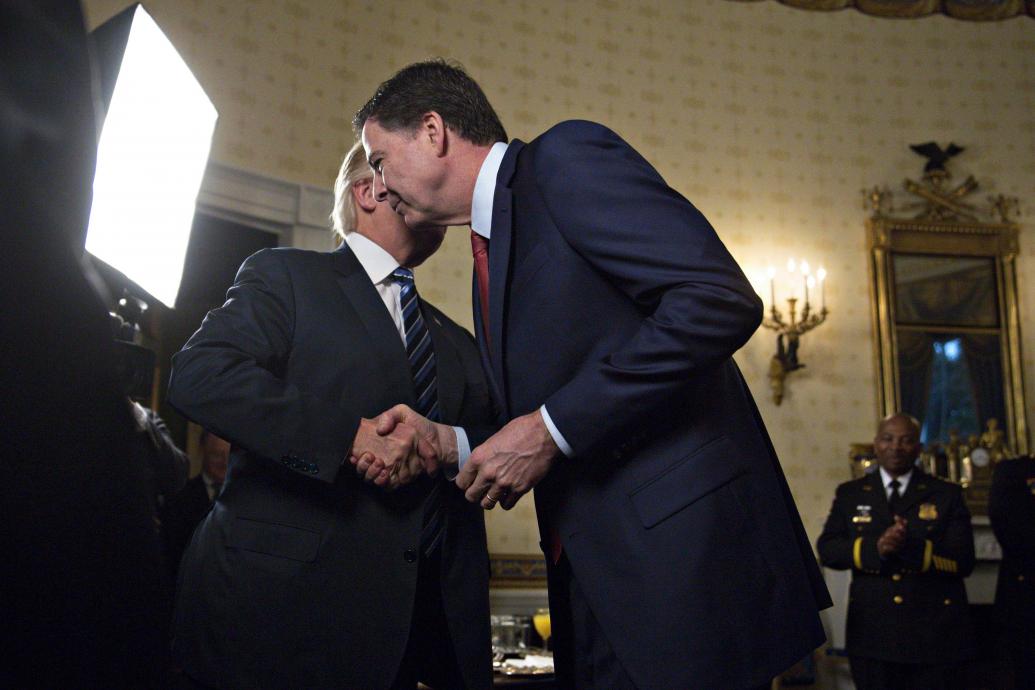 SHOCKING: How two male children of the same mother died inside a deep freezer