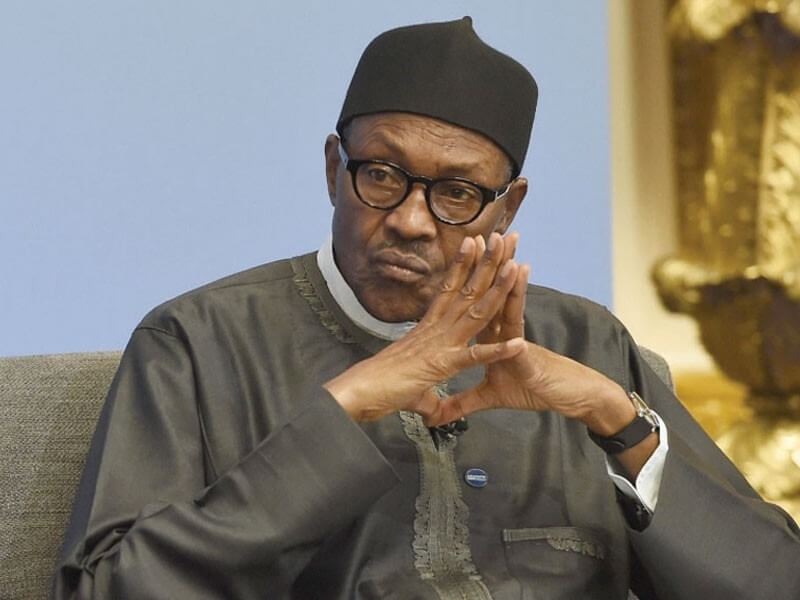 The United States Government has released a report, accusing the Nigerian Government of failing to adequately investigate widespread human rights abuses and impunity in the country or punish those responsible for the abuses.
In its Country Report on Human Rights Practices For 2017, the U.S. State Department said although the Federal Government took steps to investigate alleged abuses, it took fewer steps to prosecute officials who committed violations, whether in the security forces or elsewhere in the government.
“Impunity remained widespread at all levels of government,” the report said. “The government did not adequately investigate or prosecute most of the major outstanding allegations of human rights violations by the security forces or the majority of cases of police or military extortion or other abuse of power.”
The most significant human rights issues in Nigeria in 2017, according to the report, included extrajudicial and arbitrary killings; disappearances and arbitrary detentions; torture, particularly in detention facilities, including sexual exploitation and abuse; use of children by some security elements, looting, and destruction of property.
Other abuses alleged in the report are civilian detentions in military facilities, often based on flimsy evidence; denial of fair public trial; executive influence on the judiciary; infringement on citizens’ privacy rights; restrictions on freedoms of speech, press, assembly, and movement; official corruption; lack of accountability in cases involving violence against women and children, including female genital mutilation/cutting and sexual exploitation of children; trafficking in persons; early and forced marriages, and more.

The State Department alleged that the outcomes of investigations into reports of extrajudicial killings, unlawful detentions and use of excessive force against protesters were not made public neither was anyone held accountable for them.
It said, “Authorities generally did not hold police, military, or other security force personnel accountable for the use of excessive or deadly force or for the deaths of persons in custody.
“State and federal panels of inquiry investigating suspicious deaths generally did not make their findings public. In August, the acting president convened a civilian-led presidential investigative panel to review compliance of the armed forces with human rights obligations and rules of engagement. As of November, the panel had not issued a report.”
Concerning the war against Boko Haram, the report claimed that allegations of human rights violations against members of the Civilian Joint Task Force were not dealt with decisively.
“The government took limited steps to investigate and punish CJTF members who committed human rights abuses. There were no reports of a criminal investigation into members of the military or armed groups who were previously alleged to have used children in support roles or who continued to do so,” it said.
Another issue the report claimed the Nigerian government failed to tackle decisively is “arbitrary deprivation of life and other unlawful or politically motivated killings”.
It cited the December 2015 clash between members of the Islamic Movement of Nigeria and the Nigerian Army as an example.
According to the report, although the Kaduna State Judicial Commission of Inquiry into the matter recommended that the Federal Government should conduct and independent

“As of November (2017), however, there was no indication that authorities had held any members of the NA accountable for the events in Zaria,” it said.
The Nigerian government has yet to react to the State Department Report, but it had rejected previous reports by Amnesty International accusing the army of rights abuses and alleging widespread corruption within the government.
The report, published on April 20, comes 10 days before President Muhammadu Buhari’s meeting with US President Donald Trump in Washington D.C.