Home / News / "I Loved Yar'Adua, He Was Kind And A Blessing To Innocent Nigeria Citizens" Says Jonathan

"I Loved Yar'Adua, He Was Kind And A Blessing To Innocent Nigeria Citizens" Says Jonathan 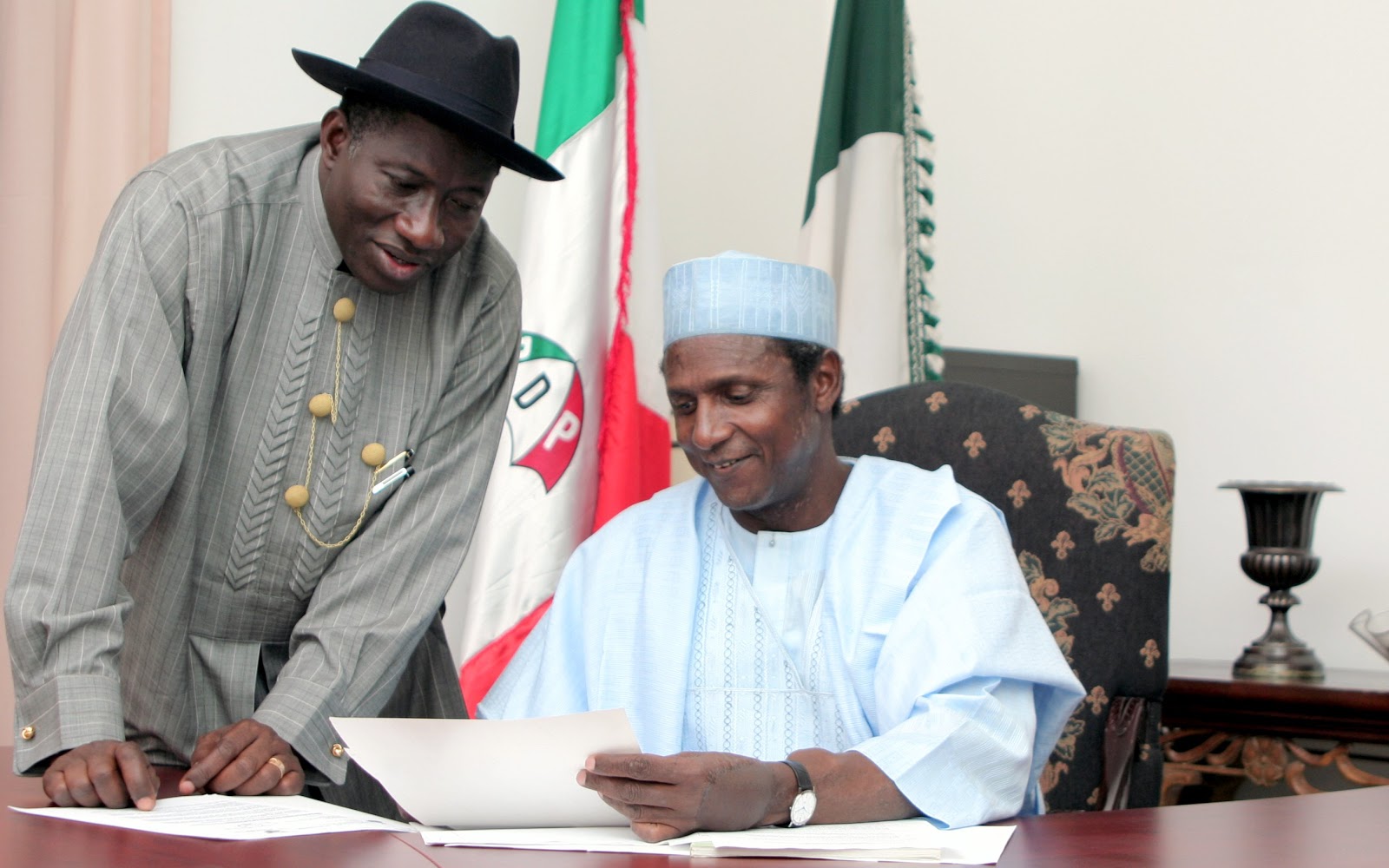 Former president, Dr. Goodluck Jonathan on Saturday said Nigeria was blessed to have had a President like his former boss, the late Umaru Musa Yar’Adua.
Jonathan stated that although Yar’Adua’s tenure was short-lived, Nigeria was blessed by him ruling the country.
Godox Smartphone Flash A1 for IOS, A
and Godox Flash System
Yar’Adua died exactly eight years ago today.
Remembering his former principal, Jonathan, who was full of praises for him, said Yar’Adua raised the bar of governance and put the nation’s needs above his own.

In a tweet, Jonathan wrote: “You raised the bar of governance and put the nation’s needs above yours, for which this nation owes you a debt of gratitude. May God continue to keep the family you left behind even as we pray that you continue to find peace in al jannah. Thank you for your services to Nigeria.
“Today, I remember the late President Umaru Musa Yar’adua, a great democrat and servant leader, whose leadership Nigeria was blessed to have if even for a brief period. Your legacy of fostering peace and progress in Nigeria and beyond is worthy of emulation.”