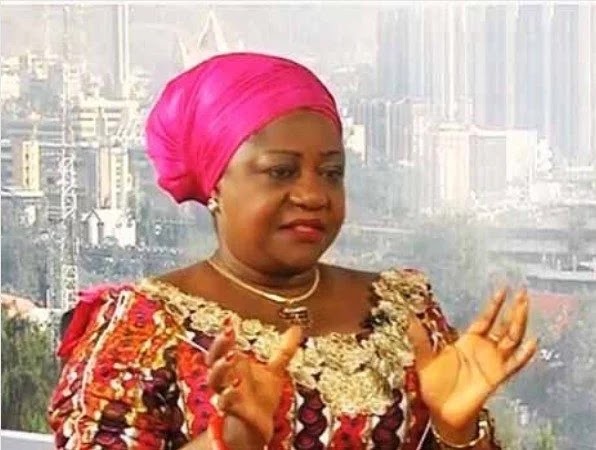 Lauretta Onochie, the social media aide to the President on Saturday said that the country’s economy is safe in the hands of President Muhammadu Buharia and his vice, Prof Yemi Osinbajo.
According to Onochie, with this uncommon virtue, Buhari has more advantage over other prospective candidates interested in the presidential race.
Godox flash-compatible and systemati
system
“Our money is safe with @MBuhari and @ProfOsinbajo who are also committed to d alleviation of poverty in our nation through Social Investment Programm. This means that they have a huge advantage over all known prospective candidates and Jokers,” she tweeted.
Onochie was reacting to a comment by Osinbajo in Akure at the inauguration of Small and Medium Scale Enterprises (MSME) Clinic, that Buhari has achieved so much with nothing unlike the previous government.
According to Osinbajo, “The corruption is desperately fighting back so that they can come back to power. God will make it impossible”

See a world class robot constructed by a Biafran