Lokomotiv Leipzig have fired two youth
coaches and suspended several players for
making the Nazi salute while posing for a
photo.
The club, which carries the name of a perennial
first division team in the old East Germany,
plays in the regional fourth division and is
overshadowed by the recently-created RB
Leipzig.
Lokomotiv said one of the coaches pushed the
youngsters into making the Hitlerian salute
with arm outstretched for the photo which then
appeared in an internet forum.
“We have studied this incredible incident very
closely,” said club president Thomas Loewe.
He added that the incident will be monitored
with the local authorities. “So that we meet our
educational responsibilities.”
The Nazi salute is banned under the German
penal code. 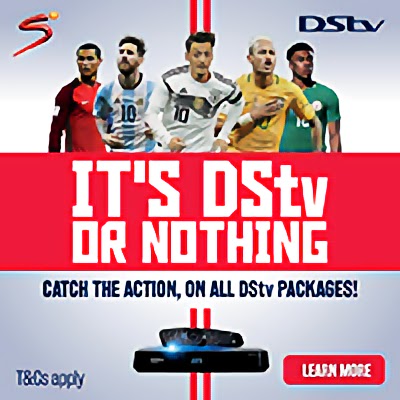