It is so easy to play the ostrich in the face of wanton disregard for the rule of law; it is very convenient to casually slide into the subconscious state of political correctness when the politics is as toxic and incorrect as a square peg in a round hole. But after all is said and done, posterity always has the final say.
Decades ago, an unfortunate incident took place and I personally call it “the Biafran genocide”. More than 3million souls perished and no one in the Nigerian government thinks that its okay to honor them with an official memorial – not a day and not a monument. “They’re mere wastes and deserved to die.”
Today, we remember those comrades because the Indigenous People of Biafra, IPOB insisted we honor them on this day. I watched a tv presenter by the name Maope of Channels TV ask an Arewa leader why Nigeria has not thought it wise to set aside a day to commemorate the millions of innocent women, men and children who died during that pogrom, and the Arewa guy simply answered “that is not necessary”. Such is the level of idiotic recalcitrancy and hegemonic impunity that has left Nigeria at the back most sides of life today.
And to think that the so called Igbo leaders  and politicians will take offense as the Governor of Ebonyi State did is downright repugnant and nauseating. I have a hard time believing these misfits are actually Igbos. And it has nothing to do with being angry with people who don’t agree with me. No. It’s got everything to do with common sense, which isn’t so common to most of my people, especially those of them who have sold their worthless souls to the diabolical brand of politics played in Nigeria.
And so, I join the rest of humane and decent humanity to say a big THANK YOU to our mothers who watched their sons and husbands bleed to death in the trenches; our brothers and fathers whose lives were snuffed out in their prime; the babies who perished before they even knew their names. You were all freedom fighters. You fought for the soul of Biafra, so you fought for me. #IamBiafra! Deep down in my soul, you live. The injustice, the inhumanity, the putrid and toxic retributive justice that you fought against then is alive even now. But you have one promise from me, from us: we may not fight like you did, but we will not rest until we’ve won. We will win for you and for the generation unborn. Thank you for your sacrifices!
And to my beloved Brother, Nwanne m, MAZI Nnamdi Kanu…just the mention of your name gives me goose bumps. You gave up everything for this cause. You were offered heaven and earth, and you declined them all. Rather than the trauma to your family, rather than the heart ache and pain, rather than the insults, you could’ve been a billionaire by the world’s standard. But for the passion and love of your father land, you literally gave everything, nearly your life! Today, the name that you have is worth Trillions -  Ezi afa, ka ego (a good name is better and greater than money). Nwanne m listen, it doesn’t matter where you are today or what you hear today, you are a hero of no comparison. You will live to see the fruits of your labor. Chukwu bi n’igwe goziere m gi. You will never ever be forgotten. Forever in our prayers. And may God bless your beautiful wife, who gave you up for the noble cause. You will never lack anything good. Mark my words. It was you who woke me up and I tell you today, it is not over. The tactics may have changed but the battle rages and you know as much as I do, who the winner will be. Ndewo, Nwoke Oma. It is well with you!
To my IPOB brothers, keep hope alive. You will no longer fight alone. There are new opportunities and alliances that are coming. Victory is within reach. Open your hearts and arms and embrace new opportunities. They’re pouring in and those are our winning secretes. God bless you all and your families. God bless the families of those innocent young brothers and sisters who fell under the ferocious, poisonous darts of our heartless enemies. Find your consolation in these words: our REDEMPTION IS NEAR!
Viva! 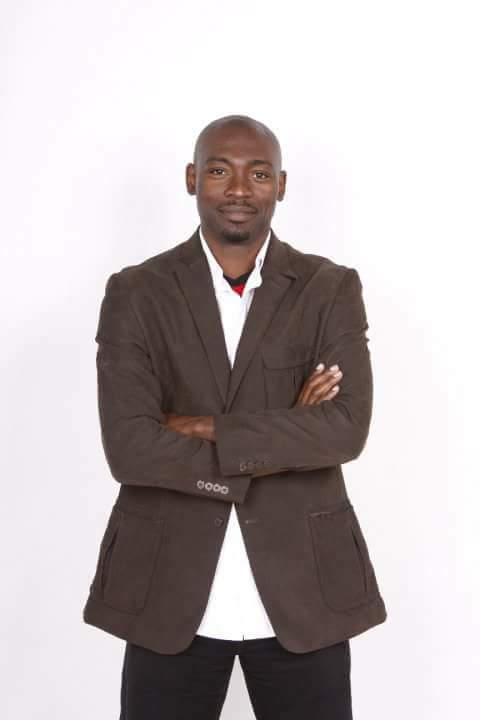