Southerners have dumped Buhari, only the ignorant North supports him — Sheikh Gumi 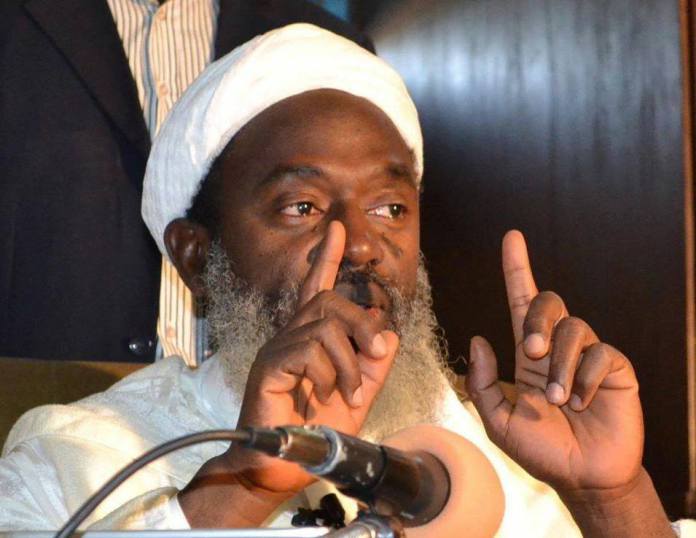 Fiery Islamic cleric, Ahmad Gumi, on Thursday took swipe at President Muhammadu Buhari, following the release of the mugshot of a former governor of Kaduna State, Ramalan Yero, by the Economic and Financial Crimes Commission, EFCC.
In an audio clip obtained by DAILY NIGERIAN, the Islamic teacher said the president has lost support in the Southern part of country, and that only the “ignorant North” supports him.

“I was just shown the photo of former governor of Kaduna State holding card, showing he committed offence.

“This is wrong. We must tell them the truth.

“He should have torn the card and fought them. Nothing will happen. Only the court pronounces offence.“Let me tell you this: The southerners have bidden bye to this administration. It is only you — ignorant (that support the administration).
“Even democracy is not in practice as there is violation of human rights.

“If Buhari’s offence were not forgiven, he would not have become president. The people forgave him.
“Let Buhari and (former President) Shagari be put on scale and see who really stole public funds,” he added.