Home / News / America – Somali Muslims are deported back to Somalia

America – Somali Muslims are deported back to Somalia 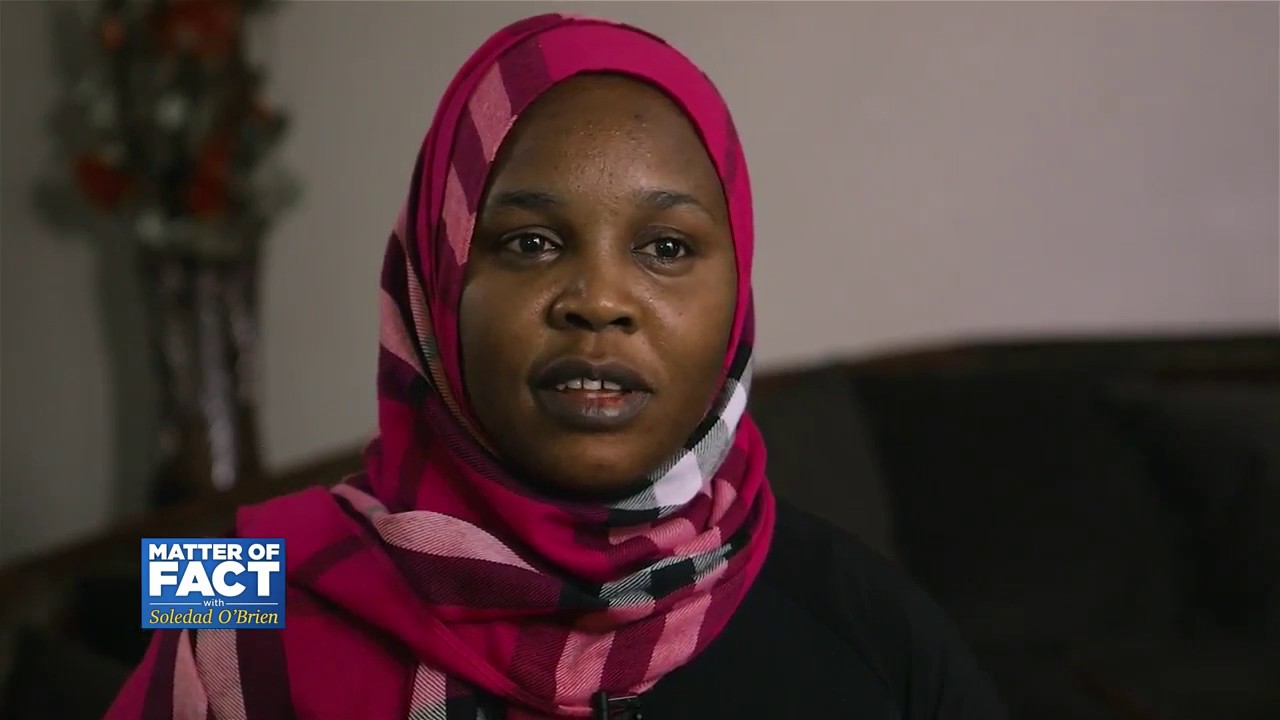 Under the new administration in America, Somalis are no longer considered refugees.
A new judge order sets migrants from Somalia to be deported back to where they came from.
During the two terms of Barack Hussein Obama, hundreds of thousands of illegal immigrants infiltrated the US, now they are facing deportation.
Every country has the right to defend itself by closing its borders and deporting illegal immigrants back to where they came from.
Please share your thoughts in the comments below: Should Western countries deport illegal immigrants or let them stay?
The German government expects to spend around 93.6 billion euros by the end of 2020 on costs related to the refugee crisis.

Its the impact on housing, healthcare, the rising costs of welfare, schools that are brought under horrific burdens trying to teach an influx of children who don’t speak the Language yet fill up the classrooms and competing for already scarce jobs with workers who are willing to take less money for the same job – these are the day to day burgeoning effects of mass immigration. Populism has ONLY arisen because the elites of Europe have neglected their duty towards the very people that put them in power. Instead of serving the people they have falsely assumed mastery over them and the people will simply not stand for it.
The only solution to the immigration crisis is to close the borders and deport illegal immigrants back to where they came from.
Most of the immigrants who arrived in Germany are not refugees from Syria. They are Muslim immigrants from Africa, Asia and the Middle East who exploited the flow of immigrants from Syria to invade Europe as “refugees.”
Multiculturalism has failed in Europe.
Most people are unaware of the consequences of the illegal mass immigration into Europe that lead to the changing face of Europe.
There are Western countries that do not even acknowledge that there is a lack of integration within the immigrant communities.
The Western world must close the borders before it is too late.