The Biafra Nations Youth League, BNYL, has urged South East and South South politicians to support the ongoing demands for Biafra or risk being voted out in 2019.
The leader of BNYL, Princewill Richard, said the group will use it’s grassroots presence to frustrate politicians who are “hindrance to the Biafra movement, come 2019.”

In a statement he sent to DAILY POST, Richard said, “We won’t give them the chances to deceive our youths this time, no matter how much they would use as bribes to win Eastern votes.
“Those who are kicking against us, are doing so to curry favor from Abuja, not that they don’t want Biafra, so whoever is ashamed of supporting our cause should not ask us for vote”.
The BNYL leader also revealed that the South East region has lost their chances of becoming Nigeria’s President.

He noted that the Constitution of Nigeria was “drafted without the consent of the former Eastern region.
Richard alleged that the West and the North have joined forces, so amending the constitution will be difficult.
He said, “You can see how the North and West rotates power, and even the current government have imposed June 12 on our people who were killed during that election, 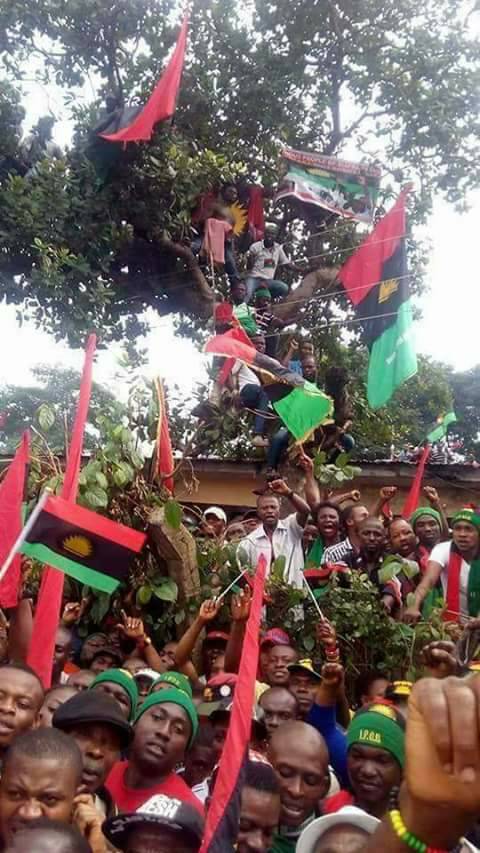 “It took the Grace of Almighty before Jonathan managed to ascend the throne, and that was by luck.
“That is why any bill they perceive would favour our people especially the oil-producing towns will be thrown out”.