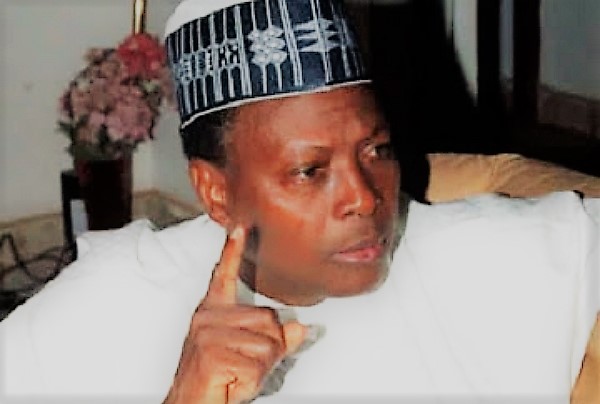 A Second Republic lawmaker, Dr. Junaid Mohammed has revealed why President Muhammadu Buhari was losing some of his associates ahead of the 2019 presidential election.
Mohammed described President Buhari as a man who does not maintain friends.
Speaking to reporters on why Buba Galadima, a one time close associate of the President, led the Reformed All Progressives Congress out of the All Progressives Congress, APC,

Mohammed said Buhari was a man who hated hearing the truth about himself.
The former lawmaker said, “He wants yes men and not those who will tell him home truth, he doesn’t like people like that.
“He wants what he says no matter how nonsensical to be accepted as gospel truth.
“People who had been in politics long before him will not follow him blindly.
“Anybody who has association with him will tell you that the man has nothing to offer and when you are talking about politics and governance, you are talking about what you can offer.
“These people were not around and he didn’t look for them. He doesn’t remember anybody.”

History Will Not Forget This Present Administration As Genocide Government ,-Dogara Blow Hots

Some Angry Workers Quickly Sells their Boss Generator to Pay themselves pending Salaries While, He was on Vacation