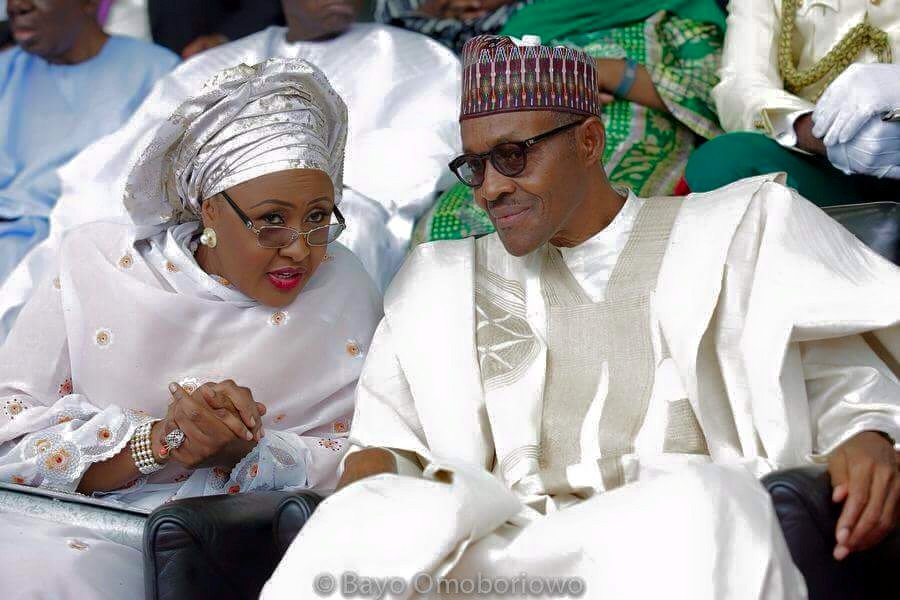 Sheikh Hamed Gumi, a northern cleric, says it is impossible to change President Muhammadu Buhari because even his wife who has access to ther other room cannot.
He also said the President believes most Nigerians who are not in his circle are rascals, thrives and fraudsters.
The Islamic cleric said this in a scathing interview published by Punch on Saturday.
When asked why he chose to criticize the President instead of advising him on how best to lead the country, Gumi said: “I cannot get to the other room with him because I am not his wife but even somebody who has access to the other room cannot get ideas into his head.
“How do you blame somebody who does not have access to the other room? You cannot change Buhari. He is already cast in a mentality. He believes that most Nigerians, if not all, are rascals, thieves and 419. He believes only his own circle are the good people. You cannot get across anything.
“He has castigated Nigerians in many fora and everybody to him on knows that. He is somebody who always blames others; he does not take responsibility for anything. We are not castigating him. We are talking about this publicly for two reasons: first, his followers have to accept something is wrong.”

Gumi also said things have deteriorated even below what former President Goodluck Jonathan was castigated and voted out for. He argued that the nation was in a better place under the leadership of Jonathan.
“Definitely, the situation now is worse. The economy is worse. Feeding is a problem; medical care is a problem. There are problems everywhere. Nigeria is down. Nobody is secure.
“The honest people in government have pulled out. Look at what a Governor said recently; that he was resigning his position as the chief security officer because he is helpless. Another Governor said we have to face the fact that there is a problem in Nigeria. We can’t deny that.
“Buhari is just a common man. He is just an ordinary one man in Nigeria. We cannot be hypocrites, hiding facts because of a man. Why are people shivering because of him because he has a team of
illiterate, fanatical followers? We can deal with them. They should not hold us to ransom.
He is a victim of this ignorant, unemployed and senseless followership.
“… There is problem with and in the government. We have absolute failure in government. People are dying, things are not good. We cannot continue this way.”
He advised the President to resign from his position, insisting that Nigeria needs a new crop of leaders, plus a leader who will unite the nation rather than polarize it.

“When I see a leader polarising or dividing the polity, no matter how he claims to be good, he is not good for the situation. You see, it is not every time you have a leader that is good for a situation. Every situation has its own remedy. We need in Nigeria a person who can listen and bring everybody together and also have a way of negotiating in the murky water of politics.
Gumi argued that despite the fact that the north had produced more leaders, the region had nothing to show for it.
“The northern region, even though supplied many leaders, has been backward. One of the reasons is the nature of the northern man. He has a psyche that is molded by the emirate system before the coming of the white man, which is the absolute control. In some places, you cannot even put on a very clean cloth because they will say you are competing with the king.
“The society has not changed. They feel that they are the new kings. An ordinary northern leader thinks of northerners as subjects. He does not want to improve their economic and social well being. For instance, it is high time we stopped this genuflection before the emirs. They don’t have any power over us. We are human beings.
“They maintain the feeling that ‘I am superior, the others are subjects’. They do not want to assist the region. This is the northern psyche. Even though they have been ruling for a long time, the north has been backward. The masses have been looking for a messiah that will free them from this bondage.”

Stop Deceiving yourselves, No Law Forbids Christians from Defending Themselves from Terror – PFN