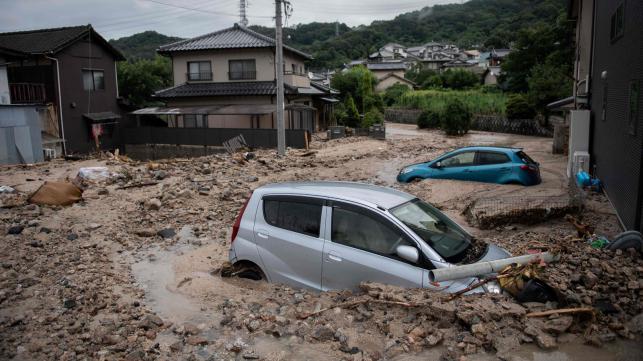 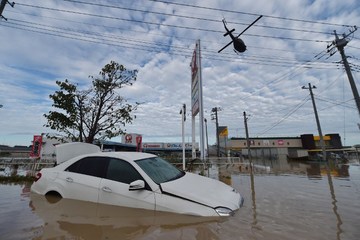 As many as 5.9 million people across 19 prefectures were advised to leave their homes at various moments over the weekend, while 30,000 people were staying at emergency evacuation centres, according to Kyodo news agency.
Rainfall in some areas had eased up by Monday, although swathes of Japan remained under water, as tens of thousands of rescue workers continued to search for victims across the country.
Facebook Comments
Loading...
Related ItemsForeign
← Previous Story There Is No Land For Ranches In Southeast Region At All -Southeast Governor Tells FG
Next Story → The Same Divers Who Took Part In Sunday 'S Rescue Of Four Boys Trapped In Flooded Cave Will Also Conduct The Next Operation As They Know The Cave Condition And What To Do- Thailand's Interior Minister, Mae Sai