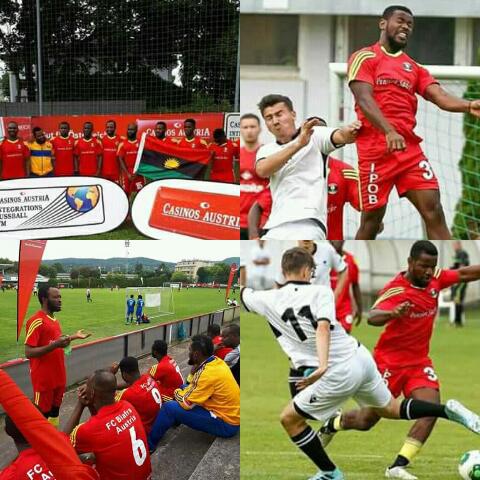 Our Team Eco City Reporters came across a post of Facebook page of An activist called Moses Agbo while, going through the analysis of the day. It was recorded that IPOB Made another shocking move in extending their extraordinary evangelism for the restoration of Biafra sovereignty to a football competition comprised of 32 solid countries which is clearly stated below.
Facebook post of activist Moses Agbo read down>

They thought we are joking, but some people will sleep in the zoo and wake up in Biafra.

IPOB families are carefully preparing and organizing themselves for a Country that MUST come to stay.
IPOB Austria 🇦🇹 represent the Sovereign State of Biafra in competition that comprises 32 countries where Biafra,Brazil 🇧🇷 Afghanistan 🇦🇫, Russia 🇷🇺 and Turkey 🇹🇷 are in the same group.
Source: Moses Agbo
See pictures below: 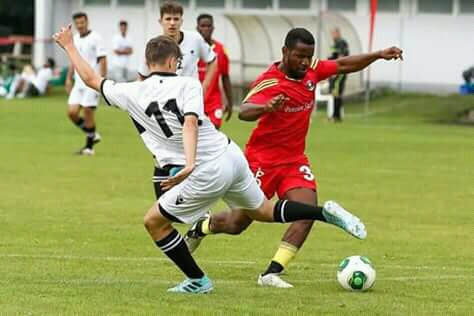 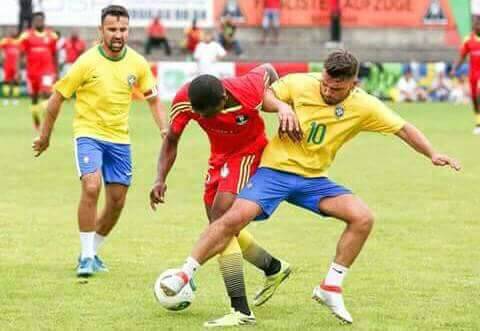 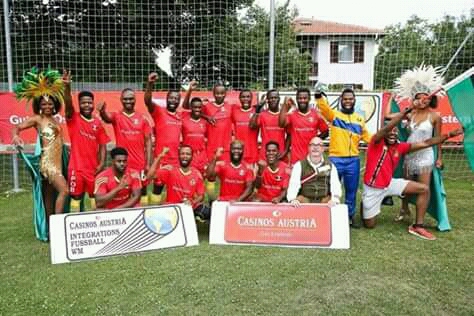 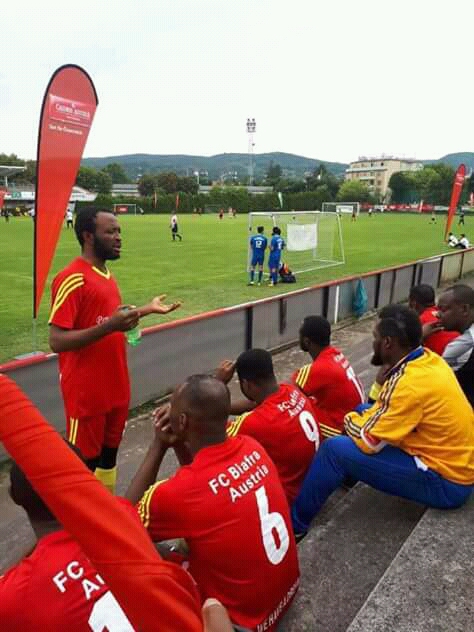 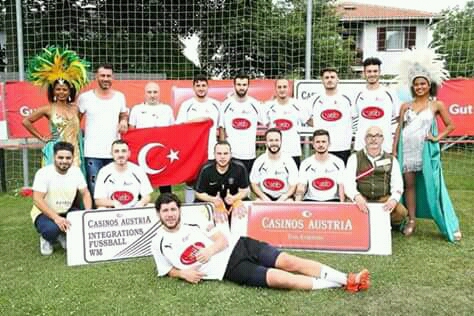 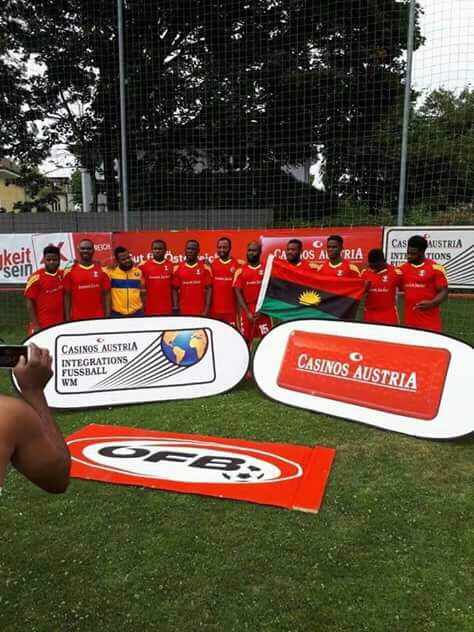 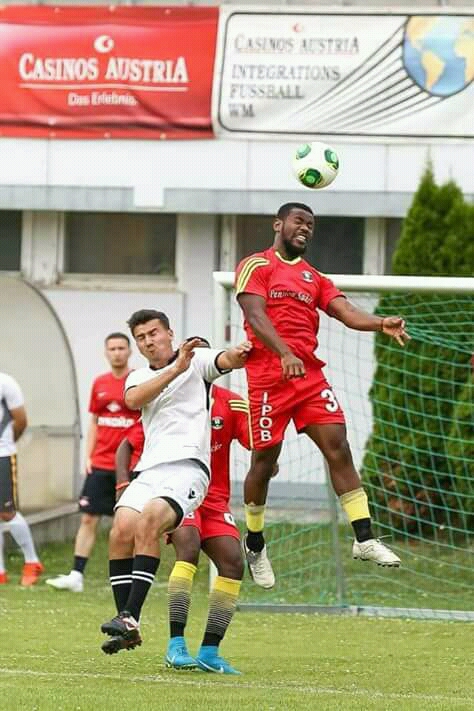