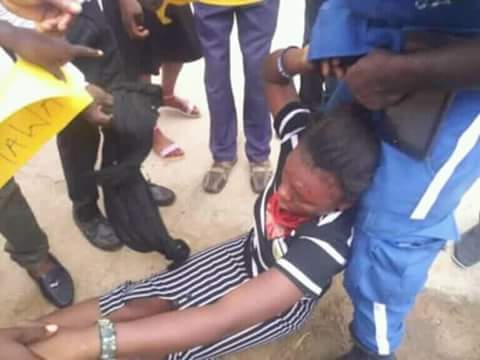 Armed policemen have clashed with protesters in Yola, capital of Adamawa State, leaving scores injured.
The violence erupted when policemen tried to prevent a peaceful procession organised by the Christian Association of Nigeria (CAN) from reaching strategic parts of the city.
CAN said it organised the protest to register its displeasure with killer herdsmen who have attacked over 43 communities mainly inhabited by Christians in the state.
The peaceful procession turned violent when armed policemen pinned down the protesters at strategic spots, blocking them from reaching the Government House. To the protesters, the Police had taken sides by preventing them from reaching the point where they hoped to send their protest letter to President Mohammadu Buhari. 
Adamawa CAN Chairman, Bishop Stephen Dami Mamza, lamented that the Police that ought to protect all and sundry without fear or favour, prevented CAN members from carrying on a  peaceful demonstration to convey their displeasure with various massacres in 43 agrarian Christian communities in the state to the Presidency. 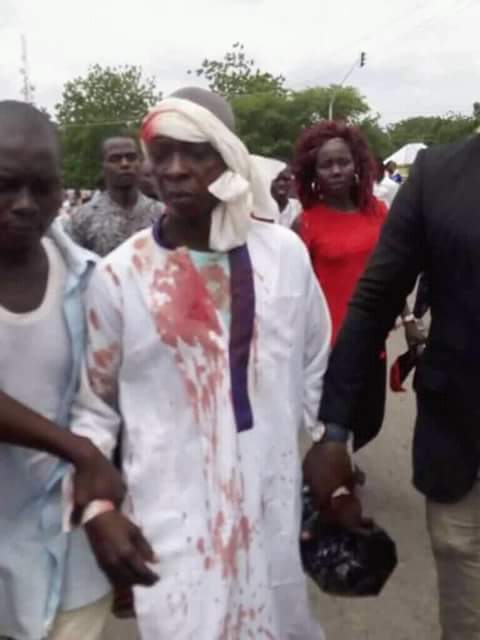 The Police had barred the Christians from going ahead with the procession.
The Police letter prohibiting the peaceful procession, which was made available to Sahara Reporters, reads in part: “Be informed that present precarious and perilous security situation nationwide and in the north-eastern part of the country in particular is not favourable for any religious procession.
“Moreover, information and intelligence at our disposal is not palatable; therefore your request is not approved.”  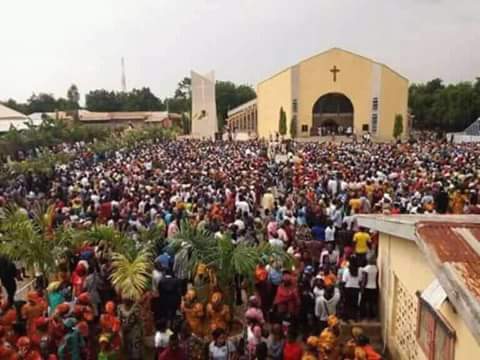