Home / News / You Must Impeach PMB Now Or Else, – Omokri Tells Senators

You Must Impeach PMB Now Or Else, – Omokri Tells Senators 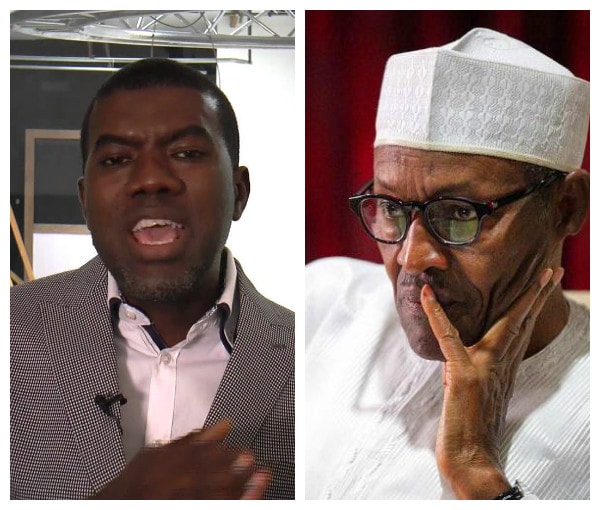 Omokri said the Acting President, Yemi Osinbajo’s sack of the acting Director General of the Department of State Services, DSS, Lawal Daura should not stop the lawmakers from impeaching Buhari.
Recall that Osinbajo had fired the secret police boss, following DSS siege on the National Assembly.
DSS, alongside other security operatives, had invaded the National Assembly stopping lawmakers from meeting.

However, the former presidential aide said though Daura was the “fall guy”, advocacy of Nigerians got him sacked.

In a series of tweets, Omokri wrote: “Even though Lawal Daura was a fall guy, at least our advocacy got him sacked.
“That is still a plus for @ProfOsinbajo. We should not underestimate what the VP has achieved. But that should not stop the @NGRSenate and @HouseNGR from impeaching Buhari to #FrustrateBuhariDictatorship.
“Nigerians recall that the NHIS boss, Usman Yusuf, was suspended for corruption by Osinbajo when President Buhari traveled to London only to be reinstated by @MBuhari when he returned to Nigeria.
“This must not be the case with the sacked DSS DG. He must go, never to return again!”