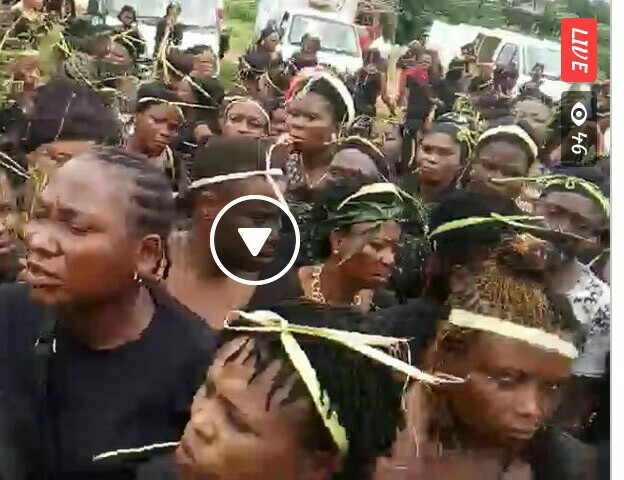 Biafran Women hits the street of Owerri, IMO state in Anger to demand the immediate release of their Leader, Mazi Nnamdi Kanu and for the total liberation of Biafra Nation.
Following the reports gathered by our reporter, the women came from different States across Biafra land to IMO state to display their anger to the world on the illegal incarceration of their leader since September 14, 2017. Also following the inhuman Maltreatment of Innocent Biafrans since the agitation of Biafra sovereignty began. Now they are calling for the total justice and liberation from captivity of Nigeria entity.
See Pictures…., more report coming soon
#ShareWidely
See pictures below: 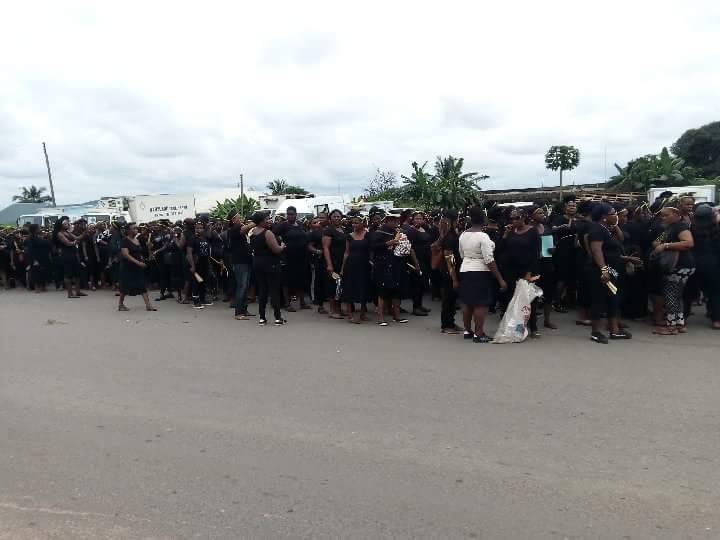 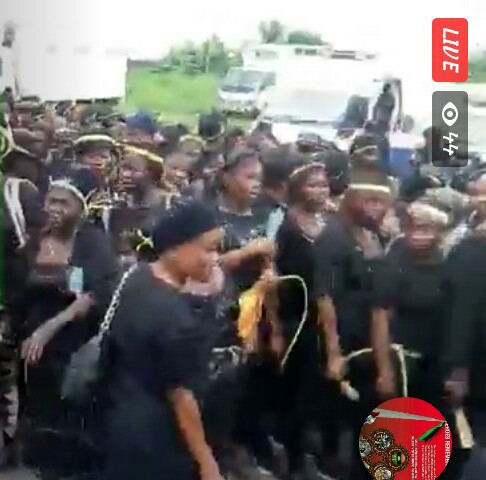