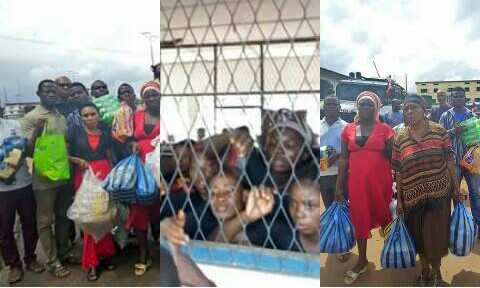 Family members and IPOB activists who visited IPOB detained Women remanded in Owerri Prisons, were banned and forced to go back with items brought for the Women.
Husbands to The Pregnant Mother’s, Grand Children to Aged Mothers and Hypertensive Mother’s, were denied access to the Women.
Armoured Tanks was also mounted at the entrance of the Prison Gate and Security agents, forced the visitors out. 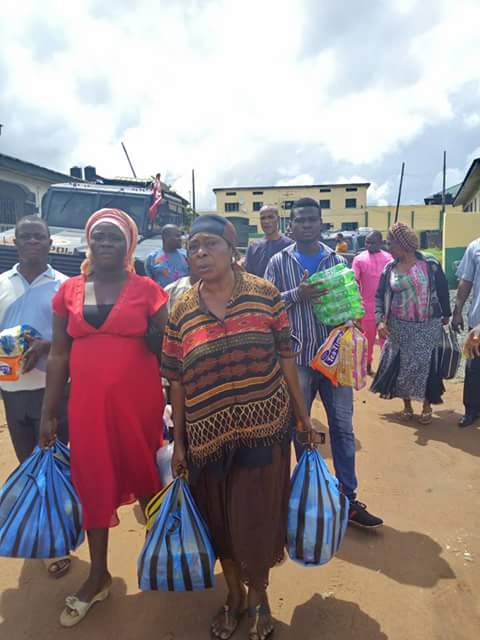 The only people allowed into the Prisons for visitation, are those who came to see none IPOB activists.
The human right violation acts in Owerri Prisons today being the 21st Of August 2018, brought about chaos in the Prisons, which compelled the DCP and other Prison Officials to address angry Family members of the  detained IPOB Women.
In his statement; ” We have been ordered not to allow visitation of the IPOB Women remanded here. Take the Food back, until further notice”. 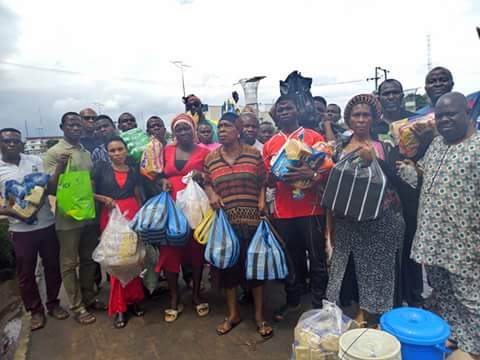 All perishable Food items, Drugs, Clothes  were rejected by the Prison officials and taken home by the Family members. The Women who were brutalised by the security agents and remanded in Prisons, are forced to suffer, as ordered by the Nigeria Government. 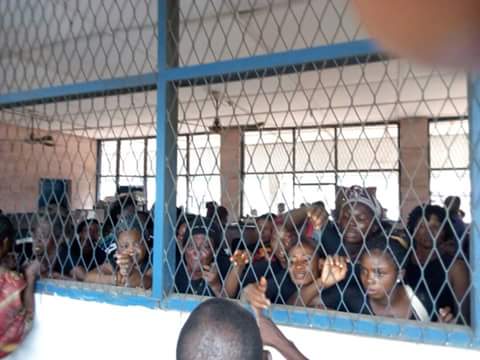 Culled From Ibeh Gift Amarachi reporting For Family Writers Press
Facebook Comments
Loading...
Related ItemsBiafra
← Previous Story The Criminals in Nigeria getting away with every evil committed against humanity due to Impunity in Nigeria – US Breaks Silent
Next Story → "I don't Really Understand what is going on," Is Miyetti Allah Now Ruling Nigeria? – Governor Ortom Asking Shocking Question