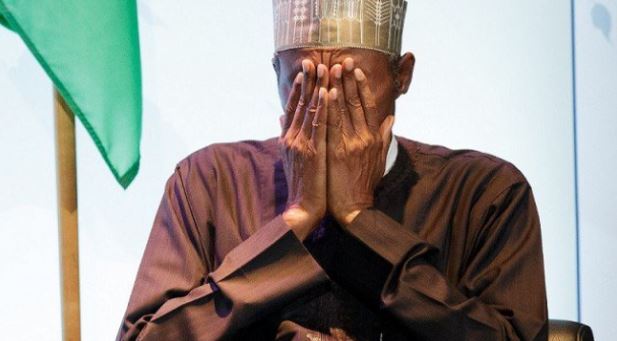 Senate President and presidential aspirant under the platform of the opposition Peoples Democratic Party (PDP), Bukola Saraki, has described President Muhammadu Buhari as being ignorant of leadership.
Saraki also said though Nigerians voted for Buhari in 2015, unfortunately, a few people, who constituted themselves as a cabal, had been ruling the country and not the man the citizens voted for.
He stated this when he addressed PDP delegates in Oyo State during a meeting where he solicited their votes.
Saraki, who played no small role to ensure Buhari emerged president in 2015, had only recently dumped the ruling All Progressives Congress (APC) for his former party PDP.
He claimed that a few influential world presidents who had visited Nigeria under Buhari’s government failed to stay beyond a few hours due to their recognition that their host did not understand their mission or contributed to the discussion as expected.

“Over the years, we have made mistakes in electing people based on sentiment. Yes, it is time we corrected it. We will correct it because we are capable. Over the years, we have voted for people based on religion, the language they speak and where they came from in Nigeria. We need people who have the courage, capacity, ability and determination.
“I have shown over the years, particularly in the recent years that one has the opportunity of leadership, that I have the capacity to take Nigeria forward. The countries that have done well did so not by bringing leaders by chance but because they looked for capable leaders. It is time to pick such a leader.
READ ALSO: Osun doesn’t need a dancing governor– Oshiomhole
“The President we have now does not understand leadership. We have endured him for more than three years but it is the same thing. Nigerians voted for him (Buhari) but a cabal is ruling the country. That is not what democracy means. This time, let us look for who can do it. In Nigeria today, we do not have unity. What we need in the present world is a digital President.

“When your president sits with world presidents, he should be able to understand what they are saying. That is why presidents who have visited the country did not stay more than a few hours. But when they know that their host understands them, they will stay longer and explore investment opportunities in Nigeria,” he told the delegates.
Saraki had as part of his entourage Senator Rafiu Ibrahim, Senator Abiodun Olujinmi, Captain Idris Wada, Dr. Doyin Okupe, and Muhammed Wakil
Source: Ripples Nigeria