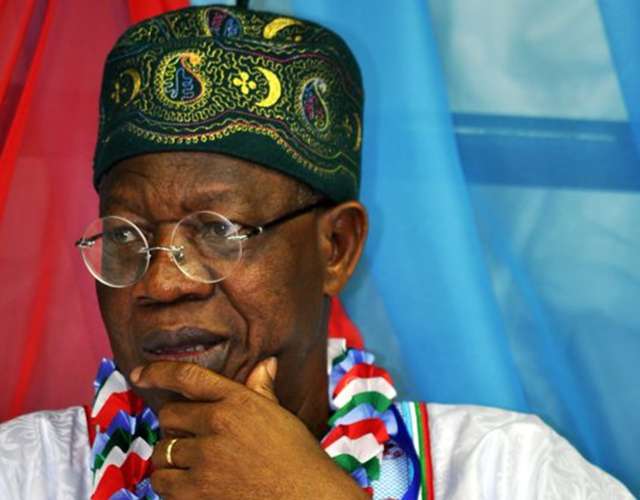 A former Minister of Aviation, Femi Fani-Kayode has lambasted the Minister of Information and Culture, Lai Mohammed for rubbishing Atiku Abubakar, Peoples Democratic Party, PDP, Presidential candidate.
Mohammed had said voting for Abubakar in 2019 was voting for the return of looting.
Irked by the comment, Fani-Kayode described the minister as an “Archangel of liars. ”
In a tweet, the PDP chieftain wondered when Mohammed be delivered from the spirit of lying.

He wrote: “Atiku’s choice, a return to sordid corruption era- Lai Mohammed.
“The Archangel of Liars has told another lie. When will this compulsive deceiver stop telling lies?
“When will this lying creature be free of its obsession with mendacity? When will it be delivered from its lying spirit?”
-Criticaltimes

Buhari Has finally Failed Us, He is not the only option left, Our Mumu Don Do! –  Fearless Nigeria Soldier cries Out

"Don't Say I didn't Warn you, Keep off From bringing in Atiku as President. They are all killers" – Obasanjo Warns Nigerians