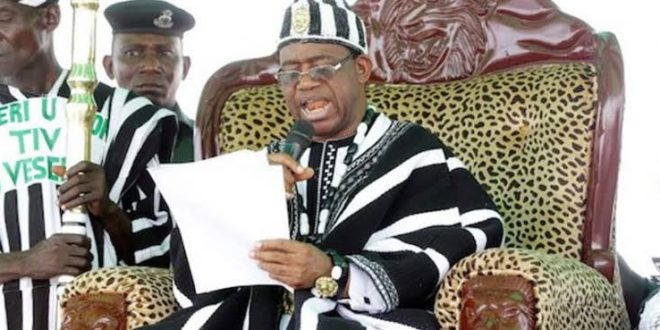 "Buhari is a dictator, Freedom of press in Nigeria is at risk" – Peter Obi Cries Out, speaks over the suspension of AIT, RAYPOWER FM