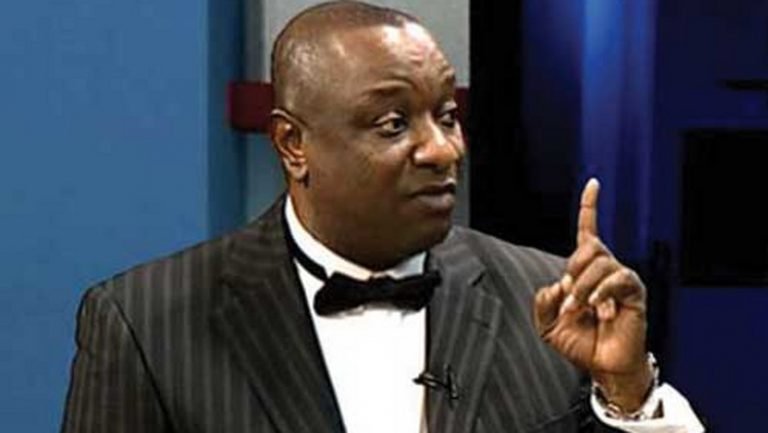 The spokesman for the All Progressives Congress (APC) campaign Council Festus Keyamo, has said that the Independent Electoral Commission, INEC, did not have a server for the just concluded 2019 general elections.
He said that if there was a server where the 2019 presidential election results was transmitted, the server must have been stationed in Cameroon.
Keyamo said there was no electronic transmission of results because the Electoral (Amendment) Bill was not signed.
He tweeted, “There was NO electronic transmission of results because 1. Electoral (Amendment) Bill was not signed. The NCC & service providers said it was impossible since the entire country was not covered by networks & that there were many blind spots in NIG. from which it cannot be done.
“The question that those gullible ones who believe the daft story of results in a server have not answered is simply this: since NCC & service providers said there were too many blind spots in NIG not covered by networks, how were those fake server results transmitted nationwide?
“If a handful of electoral officers were compromised to ‘transmit’ results to a ‘server’, then that server must have been stationed in Cameroon, but certainly not in Nigeria. We need to go and retrieve them for a tv documentary: HOW TO MAKE QUICK BILLIONS
Facebook Comments
Loading...
Related Topics:GossipNewsNigeria
Up Next