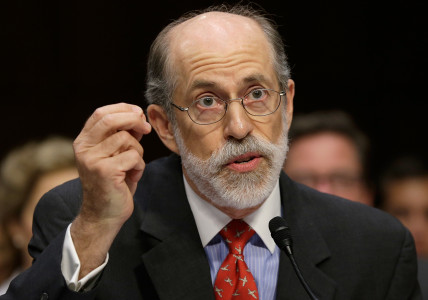 Gaffney in a podcast, took a swipe at Osinbajo, accusing him of being
part of the problems in Nigeria.
“U.S. Vice President Mike Pence will have today what could be a decisive
meeting for tens of millions of Christians in Nigeria now facing the
prospect of genocide and forced mass emigration.

“Mr. Pence’s visitor is a man who should be on their side, his Nigerian
counterpart Yemi Osinbajo. After all, he’s one of the very few
Christians in a Nigerian government otherwise dominated by Islamist
Fulani tribesmen.
“Unfortunately, Mr. Osinbajo is instead part of the problem.

“He lies shamelessly — including this weekend in New York — about the
anti-Christian persecution his government is at least tolerating and, at
worst, enabling. Osinbajo’s own tribe has sharply repudiated him for
doing so.
“If Vice President Pence makes clear that all the persecutors in Nigeria
will be held accountable and face penalties, he may be able to prevent a
catastrophe there on his and President Trump’s watch.